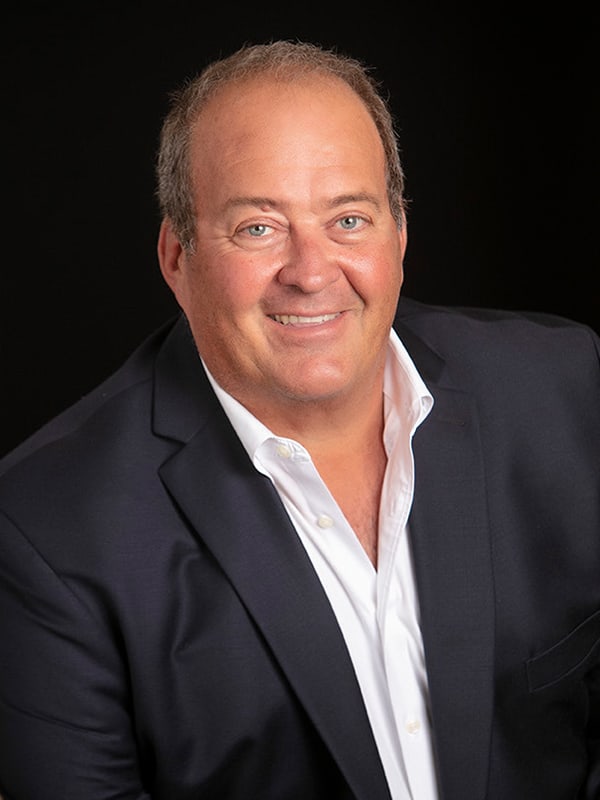 Fred was born in San Antonio, Texas and is a Native Texan. He grew up in Olmos Park, Alamo Heights and spent some time at their ranch in Floresville. Fred attended San Antonio Academy through 8th grade. He attended St. Stephens Episcopal as a Freshman and Sophomore then completed high school at Alamo Heights High School. Upon graduation, he attended UTSA and Trinity where he studied Business and Geology. He spent most of his free time and summers helping with his father’s business in the Oil & Gas Industry of South Texas. Fred knew that the Oil & Gas Industry was his passion and he left college to start working with his father in the family business. During his tenure in the Oil & Gas Industry, Fred worked closely with his father and learned many aspects of the trade. When his father passed in 1992, Fred began his own business and prospered in many things including Construction, Agriculture, Landscaping, Retail Nursery and Tree Farm but always had the Oil & Gas in his blood. Although never really leaving the Oil & Gas Industry, Fred returned to the Oil & Gas Industry in 2001 full time. Fred began working for Bruington Engineering in 2001 and continued working for many Independent and Major Oil Companies (Pioneer Natural Resources, Marathon Oil Corp and EOG Resources) through March 2020. Fred now has acquired his Real Estate License and is ready to help clients with finding and purchasing homes as well as listing and selling their homes.

In his spare time, he enjoys golfing, fishing, hunting, and spending time with family and friends.